Assessing Allegations of Trauma in Civil and Forensic Contexts 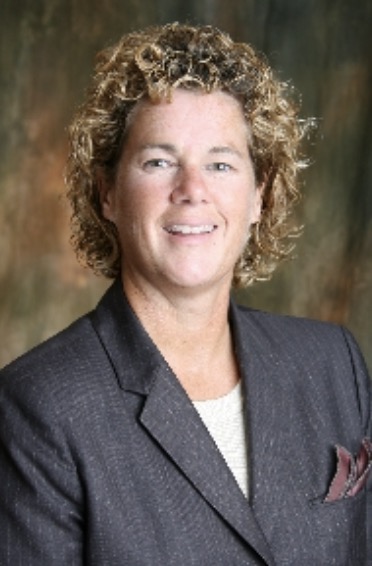 Dr. Pietz earned her Bachelor’s degree from Creighton University, Master’s degree from Sam Houston State University, and Doctoral degree from Texas A&M University.  She completed her internship and postdoctoral fellowship at the University of Texas Health Science Center at Houston Medical School.  Following, she accepted employment as a Forensic Psychologist at the United States Medical Center for Federal Prisoners, and she worked for the federal government for almost twenty-five years.  In January 2015, she retired from the United States Medical Center, and she now works in private practice.  She is board certified in forensic psychology.

For the past thirty years, Dr. Pietz has worked as a forensic psychologist.  She has testified and/or consulted in almost all 50 states.  She has qualified as an expert witness in federal court, state court, military court, and juvenile court.  In this capacity, she has conducted competency, insanity, death penalty, IME, child custody, fitness for duty, disability, and parenting capacity evaluations.  Some notable cases include Jared Loughner (attempted assassination of Congresswoman Gabrielle Giffords), Auburn Calloway (federal express pilot that assaulted flight crew members in an attempt to hijack the plane), and William Merriweather (charged with three counts of murder while robbing a bank),

Dr. Pietz has authored several papers and recently published a book entitled Violent Offenders: Understanding and Assessment.  For several years, she was an adhoc reviewer for the Criminal Justice and Behavior Journal, and has reviewed book proposals for Oxford Press.

Throughout her career, Dr. Pietz has conducted several workshops on testifying in court, DSM-5, and other forensic topics.  She presents to the local law enforcement community, i.e., sheriff’s department, police department, and local county jail on topics such as recognizing mental illness, substance abuse issues, and prevention of suicide in law enforcement.

Dr. Pietz has conducted examinations of individuals alleging to suffer from posttraumatic stress disorder.  She has provided opinions and reports regarding this issue in the civil litigation context and in the criminal context.

Persons attending this workshop will be able to:

Assessment of claims of emotional harm and trauma in therapeutic settings is very different from assessment of these matters in legal proceedings.  Participants will be provided an overview of the history and conception of the PTSD diagnosis, including its introduction in the DSM III.  The diagnostic criteria of PTSD in the DSM-IV and DSM 5 will be compared, and implications for forensic assessment discussed. The challenges of assessing claims of emotional harm and trauma in forensic contexts will be reviewed and best practice proposed, with specific discussion of the unique challenges that present in personal injury, disability, and criminal litigation.  A thorough review of the Moral Emotional Numbing Test and Clinician-Administered PTSD Scale for DSM-5 (CAPS) will be provided, as will a discussion of the utility of the MMPI-2 and PAI in assessment of complaints of emotional harm and trauma.